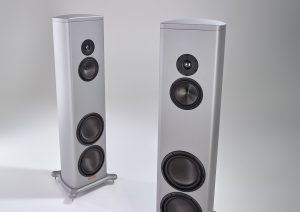 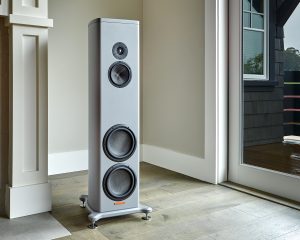 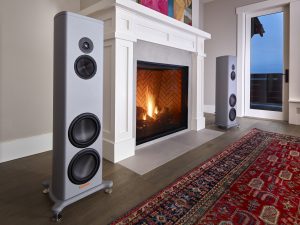 The S3 Mk II nestles in between the S1 Mk II and S5 Mk II and features all of the advanced design elements of the S-Series Mk II models, including a new 9-inch bass driver with the lowest measured distortion born from the design and engineering theories applied to the limited-edition, 10th Anniversary M-Project.

Extraordinary midrange reproduction is attained from a proprietary 6-inch driver that is formulated using Multi-Wall carbon fiber and a layer of XG Nanographene, which when combined is 20% lighter and 300% stiffer than the previous S-series cone designs. The purpose-built sub-enclosure is made of a proprietary polymer material which provides an optimized environment for the midrange driver to operate within.

The monocoque enclosure of the S3 Mk II is formed from a single piece of extruded aluminum that is 3/8-inch thick and 12-inches in diameter. The new aluminum top plate is machined into an elegant 3D convex shape to minimize enclosure diffraction and break-up vertical standing waves. A massive 4-point outrigger base lowers the speaker’s center of gravity and increases stability and dynamic range. 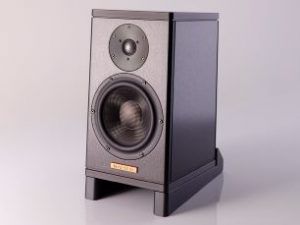 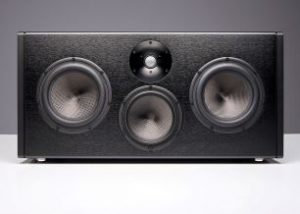 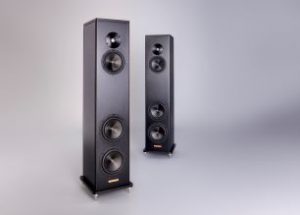 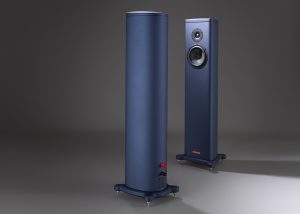 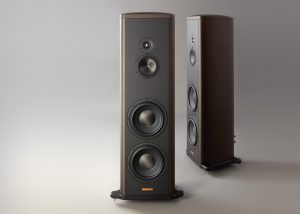 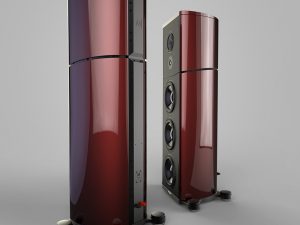 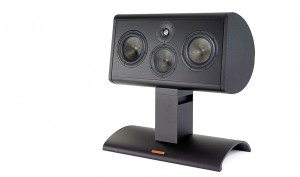 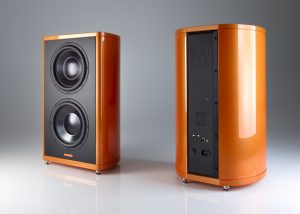 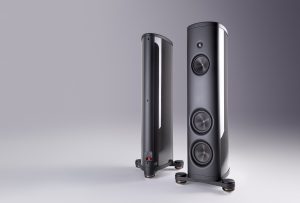 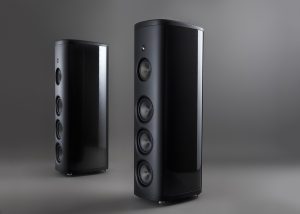 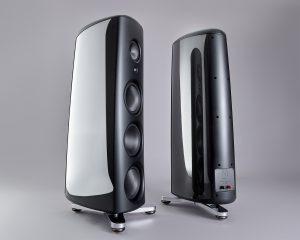 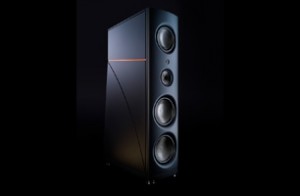 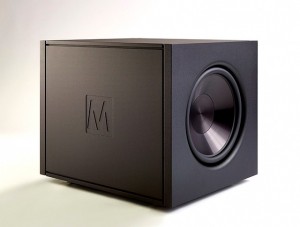 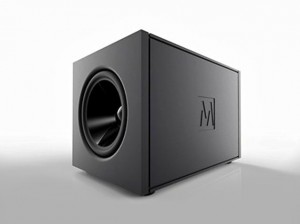 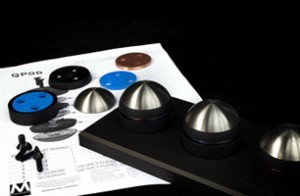 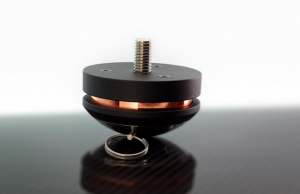 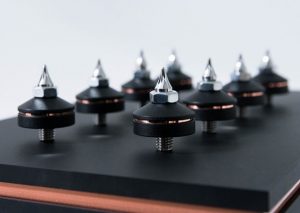 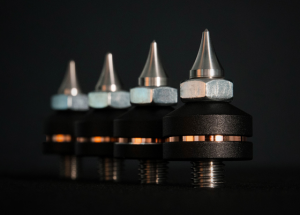